How to Use Ad Breaks in Your Facebook Live Events 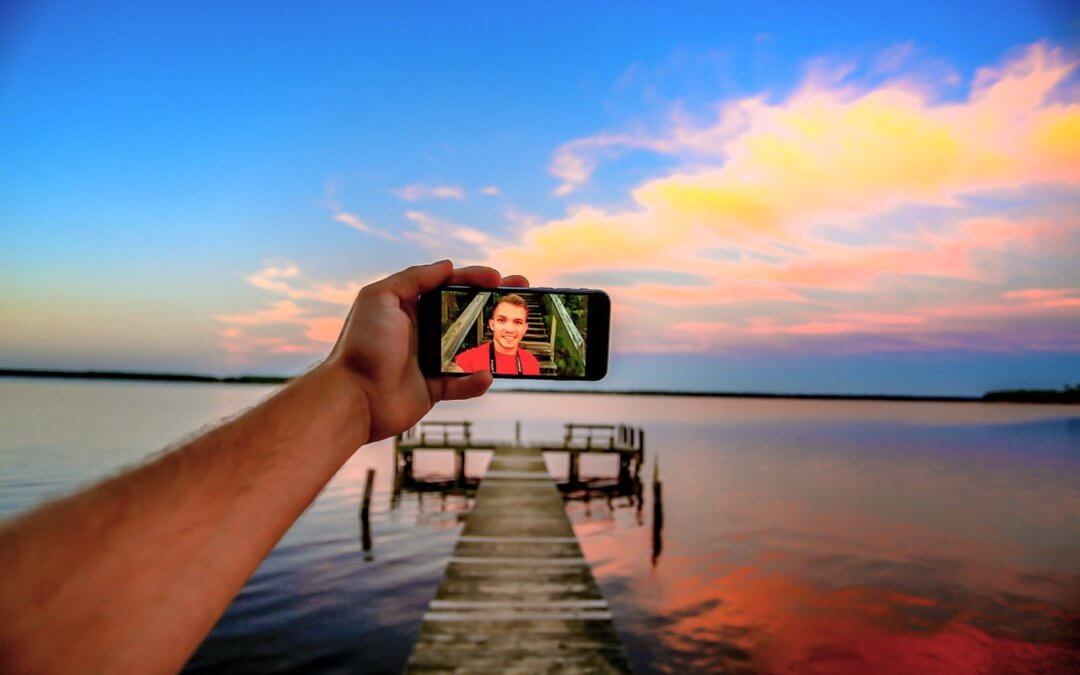 Facebook is offering a new way for social media masters to earn money. If you have at least 2,000 followers on Facebook, you are eligible! It’s the Ad Breaks program. What it does is pause your Facebook Live broadcast for a quick, 15-second advertisement to your captivated audience. The only caveat is that you need to have at least 300 people watching the Facebook Live broadcast and you need to have been live for at least four minutes in order to utilize Ad Breaks.

What Will Your Viewers See? You’ll be able to tell your viewers that you’re pausing the Facebook Live broadcast for a quick 15-second break. During the ad, viewers will see a countdown clock that will let them know when you will return. Once the ad is finished, your camera will turn back on and you can continue your broadcast. You have the option to include an Ad Break every five minutes after the first one.

How Can You Set Up an Ad Break? As you broadcast, Facebook is measuring your statistics. Do you have 2,000 followers? Are at least 300 of them watching right now? Have you been live for at least four minutes? Once those requirements are met, Facebook will notify you of your eligibility via your Notifications tab. Additionally, Facebook will let you know through a dollar-sign icon that you can tap to start the Ad Break. Once you click on the notification or dollar-sign, you’ll be sent to a Getting Started screen. Accept the Terms & Conditions and you’ll be ready to go, as long as your payment account is already set up, which is where you will receive your portion of the advertising revenue.

Getting Paid With Ad Breaks. You’ll receive your first payment once you earn $100 from Ad Breaks. Once that first $100 is earned, Facebook will pay you monthly via PayPal for all that you accrued during the period.

Other Important Information. You do not have to take an Ad Break when Facebook offers the prompt. Also, your viewers will not be able to skip the Ad Break. While you can’t choose which ad will run during the Ad Break, you can specify certain advertisers that you do NOT want shown during your Facebook Live broadcast.