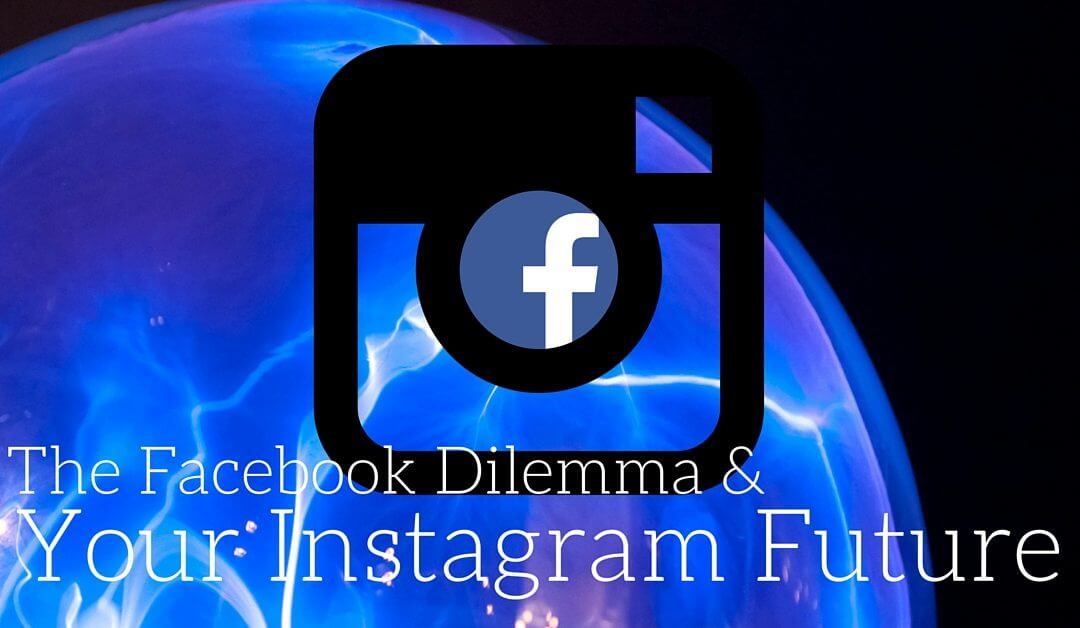 It is not a secret that organic reach on Facebook has been in steady decline. Why you ask? The answer is money. May 18, 2012 was the infamous day when Facebook IPO’d and became publicly traded. Declines in organic reach for your Facebook posts have everything to do with the fact that every quarter Zuckerberg has to get on a phone call with investors and tell them how the company is doing and from what I understand it is not fun to tell them profits are down.

So we know that Facebook is doing everything it can to increase profits, so what does that mean for Instagram?

In April of 2012 Facebook turned a new chapter, they no longer paid millions for an acquisition, they paid a billion (in cash and stock), specifically for Instagram. This was huge news across the industry.

Fast forward to March 2016, when Instagram started beta testing a new feed algorithm that will show users posts based on popularity and “other factors”, sound familiar? (It is worth noting Lars Backstrom, Engineering Manager for News Feed Ranking at Facebook, estimated that there are as many as “100,000 individual weights in the model that produces News Feed.” 1)

What does this mean for you?

While most of these changes become a wait-and-see proposition, we can only assume, that if history repeats itself, in a relatively short time, your organic reach on Instagram will decline significantly, and you will be forced to pay for reach. Instagram’s business model essentially becomes a mirror of Facebook, which has become a money making machine.

Until then, if you see Instagram as a viable platform for your business, you need to get busy and grow your account!!!

If you need help with an Instagram strategy to grow, I invite you to contact me for a complimentary strategy session.